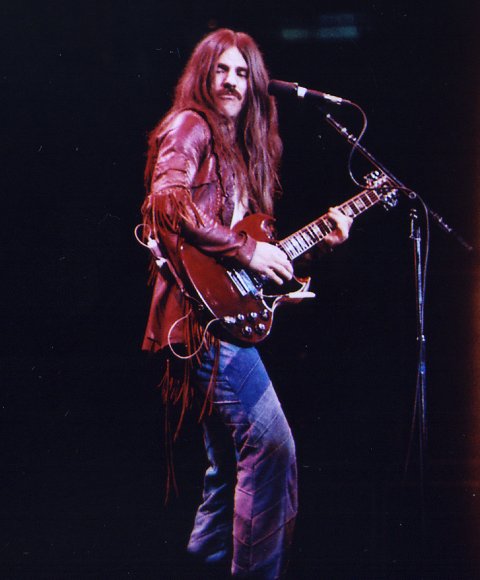 Montreal guitar master Frank Marino and his Canadian hard rock band, Mahogany Rush, are back and playing their first Montreal show since 2003. Often times compared to Jimi Hendrix, and even sometimes said to be his spirit, Marino is known as one of the most talented guitarists from the 70s.

On December 3, Frank Marino and Mahogany Rush will play Montreal’s Theatre Corona (2490, rue Notre-Dame Ouest) as a prelude, or warm-up show, to their Cleveland, Ohio shows taking place on December 10 and 11 during which they will be filming footage for an upcoming Mahogany Rush DVD.