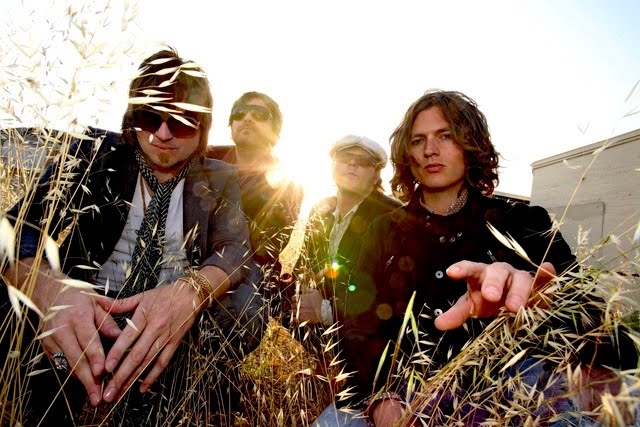 RIVAL SONS will be performing on Saturday, July 2 on the main stage of Rock Werchter, which is one of Europe’s biggest annual rock festivals.  The band will be sharing the stage with the likes of COLDPLAY, PORTISHEAD, THE GASLIGHT ANTHEM and more.

For tickets and more news and information about Rock Werchter, head to http://www.rockwerchter.be

Don’t miss RIVAL SONS on tour in the UK with JUDAS PRIEST and QUEENSRŸCHE at the following shows:

Listen to the band’s incredible track, “Torture”, at httpv://www.youtube.com/watch?v=_qiWhmWm3FM

The RIVAL SONS official app is also available now for iPhone, completely free.  The essential app is the best way to stay up-to-date with everything RIVAL SONS, and includes two free listenable tracks from the new EP, along with the latest news, photos, videos and more.  There’s also an exclusive secret teaser trailer for the band’s forthcoming new album, PRESSURE AND TIME, which is due to be released in May on Earache Records.

Get the official free RIVAL SONS app now at http://www.earache.com/apps

For more RIVAL SONS news and info, head to: