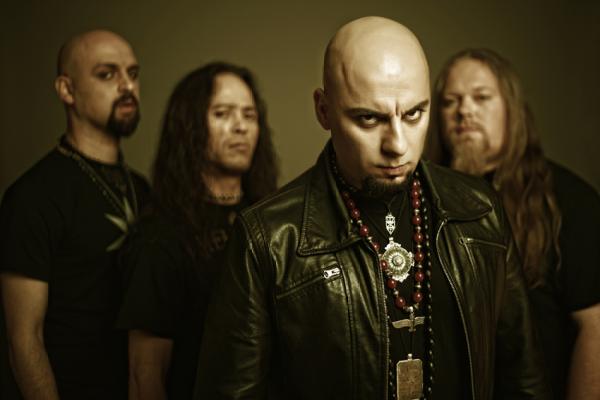 Melechesh, that Sumerian blackened thrashers band,  have returned from their tour with Nile. The band will be beginning  a North America tour immediately to promote “The Epigenesis.”

Commented front man Ashmedi: “The European tour is done, it has been a great experience, and we met great people for the most part. Touring with Nile was also a musical journey were we explored different takes on Middle Eastern sounding extreme metal. The accompanying bands on the tour were all great without any exception, each offered something different and did their best night in and night out. Dew-Scented, Zonaria, Darkrise for part one of the tour and then Bibleblack, Pressure Points and Goat the Head for the second part, they were great company and kick ass people.

“We would like to thank Massive music and their great crew, Murph, Punchy, the bands we toured with, local promoters and most importantly the great fans that came to the shows.

“As for now we are heading for North America for a 4.5 week comprehensive tour across USA and Canada, with our friends from Rotting Christ, Hate, Abigail Williams and Lecherous Nocturne. We look forward to delivering our audiences there with live Sumerian Sonic Magick.“

A listing of upcoming Melechesh tour dates can be found at this location.

← SLIPKNOT Makes Statement Regarding New Bassist
Mustaine: A Life In Metal (aka A Heavy Metal Memoir or Hello Me… Meet The Real Me) →