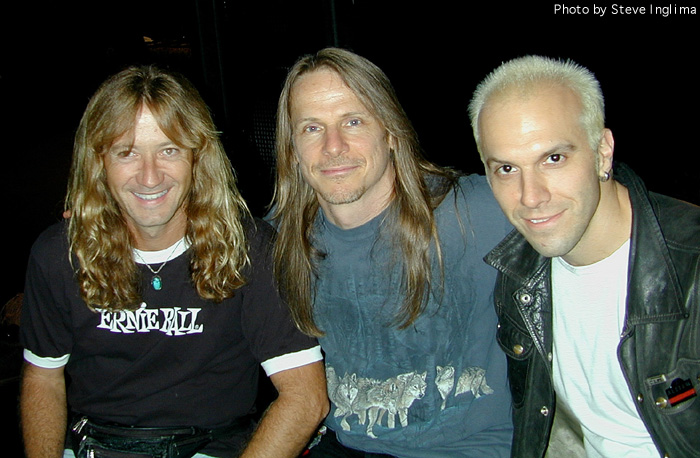 Following the Dixie Dregs, Steve Morse formed his own band with bassist Jerry Peek and Dough Morgan on drums which was until Dregs drummer Rod Morgenstein joined the group. The band’s first album, The Introduction, was released in 1984.