SCAR SYMMETRY have posted a video track-by-track for the bands upcoming album The Unseen Empire. The videos explain the lyrical concept of the album, which deals with conspiracy theories / illuminati themes. The track by track by drummer Henrik Ohlsson also contains short snippets of every song from The Unseen Empire!


The first single “Illuminoid Dream Sequence” can be streamed in its entirety on the bands Facebook profile: www.facebook.com/scarsymmetry

The Unseen Empire will be released April 15 (Europe) and May 17th (North America) 2011 via Nuclear Blast! 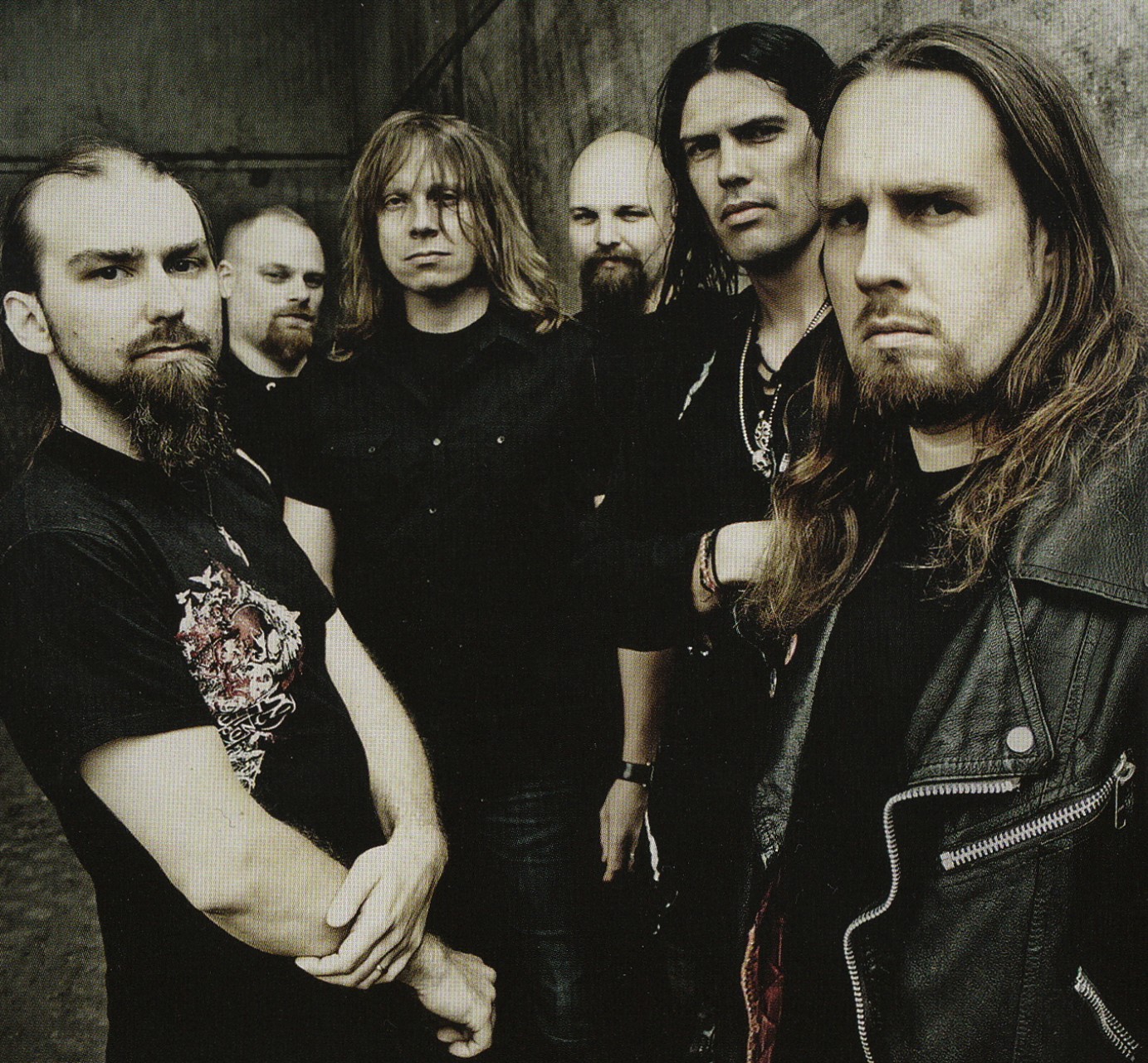