CKY has announced the release of B-SIDES & RARITIES on March 22nd through Mighty Loud Entertainment and Fontana/Universal. The 12-song compilation features a dozen unreleased, rare, and long out-of-print tracks culled from the historic past of a band that truly has done whatever they wanted for 15 years, without compromise.

Drummer Jess Margera shared, “We picked a lot of the songs based on our fans’ wishes. For instance, at CKY shows over the years, one of the most shouted-out requests has been Shippensburg, which is a song we recorded in 1997 for a skateboarding video. And by far the most requested songs on the Internet over the years have been To All of You, the acoustic version and the heavy recording of Halfway House. We wanted to properly mix and master these out-of-print songs and get them back out there and also record some of the stuff people have been asking us to do for over a decade.”

The album opener Afterworld continues CKYs long affiliation with the Jackass crew. The tune is the end credits theme for JACKASS 3D, soon to be released on DVD following its 10/15/10 theatrical release, and was previously available on the film soundtrack. Margera reflects, It was cool working with the Jackass dudes again. They asked us to write a song specifically for the Jackass 3D movie which ended up being Afterworld. They liked the song so much they decided to use it for the ending of the film.

Back in 1992 at East High School in West Chester, PA, drummer Jess Margera and guitarist / vocalist Deron Miller first crossed paths. In 1995 the duo began collaborating under the moniker Foreign Objects, which eventually became CKY in 1997 soon after they added guitarist / producer Chad I Ginsburg to the band. CKY (aka Camp Kill Yourself), released their first album VOLUME 1 on February 27, 1999, and set in motion a movement that from the beginning has stayed true to an autonomous vision unencumbered by third party influence. In 2001, the band moved from indie Volcom Entertainment to Island Records, who issued the bands long-awaited second formal release INFILTRATE DESTROY REBUILD (9/24/02).  In 2003, the band issued INFILTRATE DESTROY REBUILD: The Video Album, to be followed by their third studio offering AN ANSWER CAN BE FOUND (6/28/05).   After a year long hiatus in 2007, the guys put aside their differences and unleashed CARVER CITY (5/19/09), through Roadrunner Records and set out on an extensive tour around the world twice. CKY return to the road here in the U.S. on March 2nd in West Hollywood, CA for a 13-date coast to coast run. The touring line-up features Jess Margera, Deron Miller, Chad Ginsburg and Matt Janaitis. 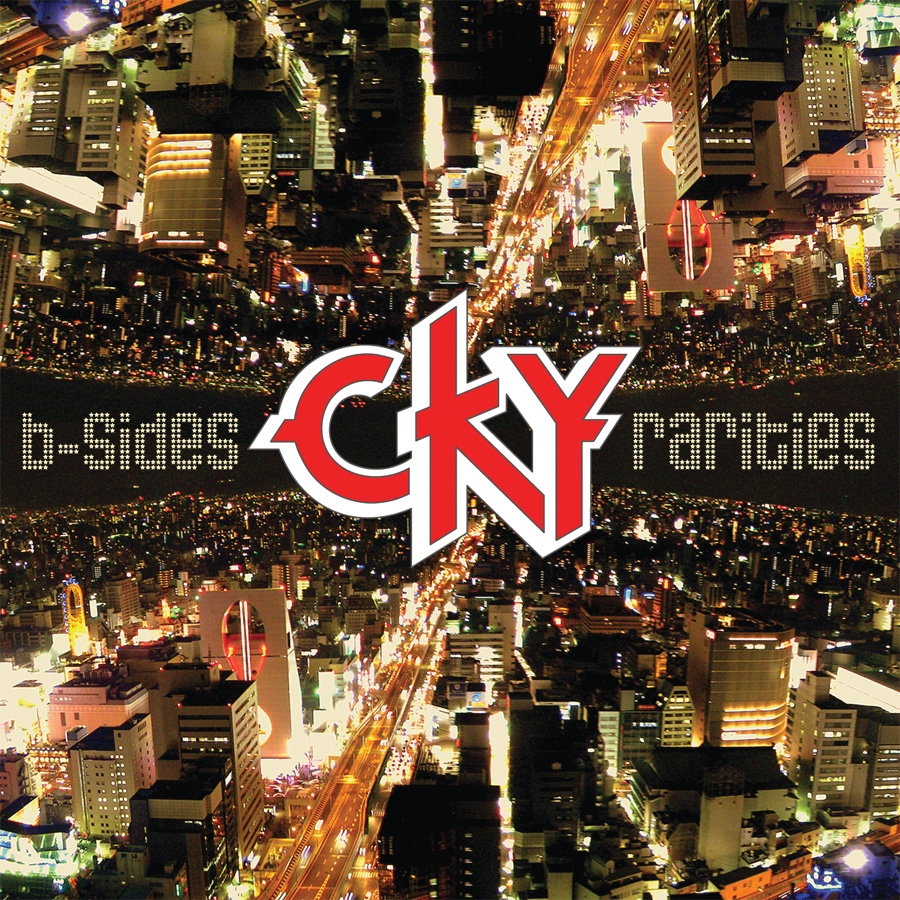