YES To Release Another Album in July!

YES have announced today that they’ll be releasing a new album FLY FROM HERE. This will be their first album in ten years.  These guys never quit and I’m glad as hell about it.  The story is that a track was found that was never recorded as a studio track from “Fly From Here”.   Comments Trevor Horn…

“Chris and I were talking one evening about a song ‘Fly From Here’ that we never recorded,” explains Trevor Horn. “I said I was prepared to spend two weeks with ‘YES’ recording that song. When I arrived in America to record it, I was taken prisoner by the band and only allowed my freedom again in return for producing the whole album. It was an offer I couldn’t refuse!!!”

“FLY FROM HERE encompasses YES’ signature brand of mysticism and grand-scale compositions. Maintaining a complex, symphonic sound that features the beautiful harmonies and strong heavy riffs they are known for. “The new album represents the best of YES from the 70s and the 80’s with a current twist,” states Squire.”

YES are the guys that started the use of synthesizers and sound effects in modern music.  You can hear it all over the songs “Roundabout,” “Close To the Edge,” and “Awaken”. 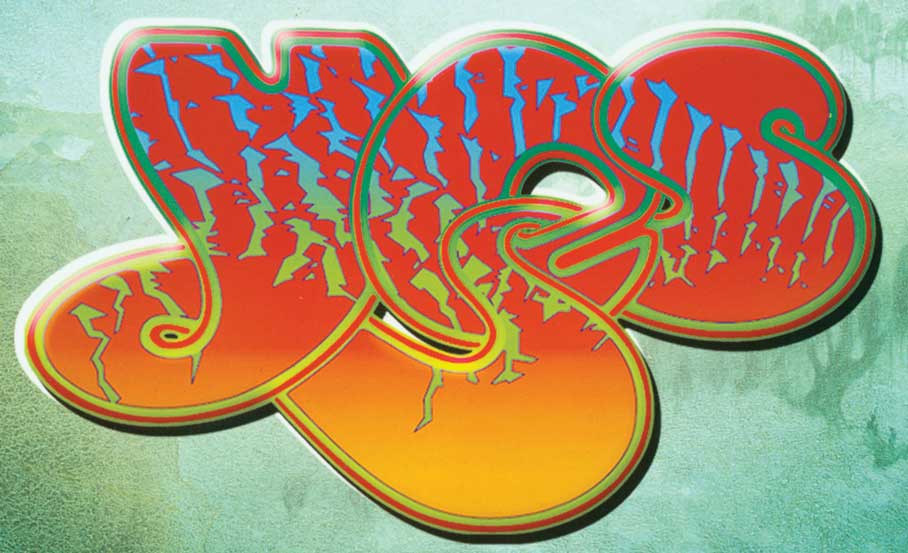 YES’ created some kickass albums, too:  “Drama,” “Fragile,” “Close To The Edge,” and “90125”.  Classics such as “Roundabout,” (check out the tune below) a seminal hit which consistently appears on “the best songs of all-time” lists, and the group’s #1 hit “Owner of a Lonely Heart,” which Horn is responsible for. Taken from the YES album 90125, this single would form part of a unique double, which would see YES and Horn top both the UK and US charts simultaneously.

FLY FROM HERE is going to be released to the masses on Frontiers Records in July 2011. More details about the album, its packaging and YES’ live plans for the rest of the year will become available shortly. 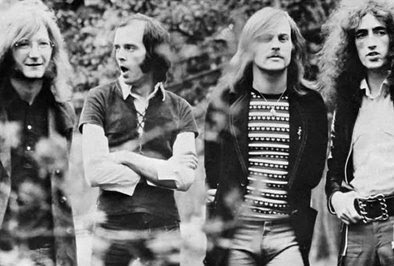 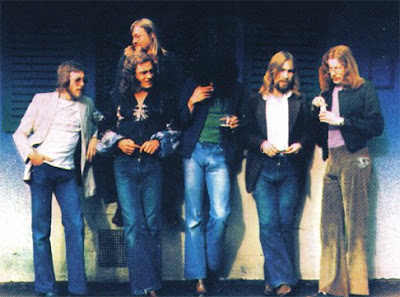 Check out one of my favorite tunes by YES – “Roundabout”