WHICH ONE’S PINK? at The Coach House Saturday, April 9! 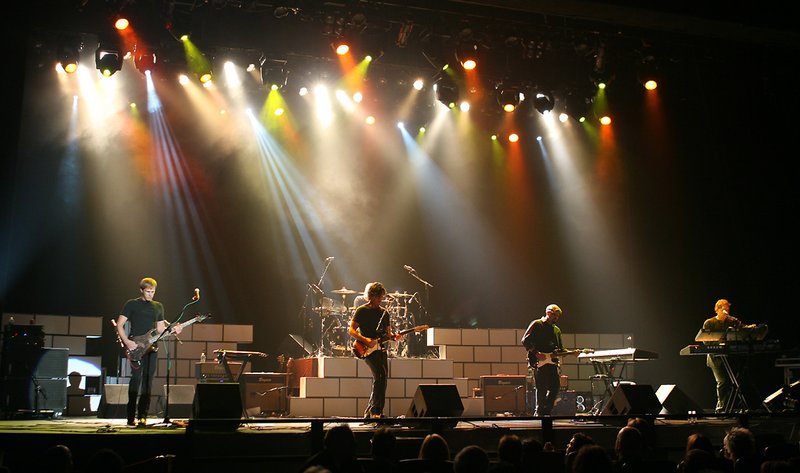 At The Coach House

“Which One’s Pink?” is a group of highly gifted Los Angeles-based musicians who share a common passion for the music of Pink Floyd. Since its formation in 1998 by musician-turned-lawyer Larry Isenberg, Which One’s Pink? has performed more than 200 shows throughout the southwestern United States. The band performs note-for-note recreations of most of Pink Floyd’s extensive catalogue, including complete performances of classic albums such as Dark Side of the Moon, The Wall, Wish You Were Here, and Animals. Vocalist Paul Samarin emulates the sound and intensity of the original Pink Floyd vocals, while guitarist John Stack captures the soaring beauty of David Gilmour’s legendary guitar solos. The result is a remarkably accurate and highly-charged live performance of some of the greatest music to come out of the classic rock era. As Alan Parsons – the recording engineer on Pink Floyd’s Dark Side of the Moon — says “Which One’s Pink? has all the parts down, the sounds, the solos… they pull it off, they really do… they easily could be in the same room with Pink Floyd… if you close your eyes, you’re hearing Pink Floyd, live” .

Great Gig In The Sky