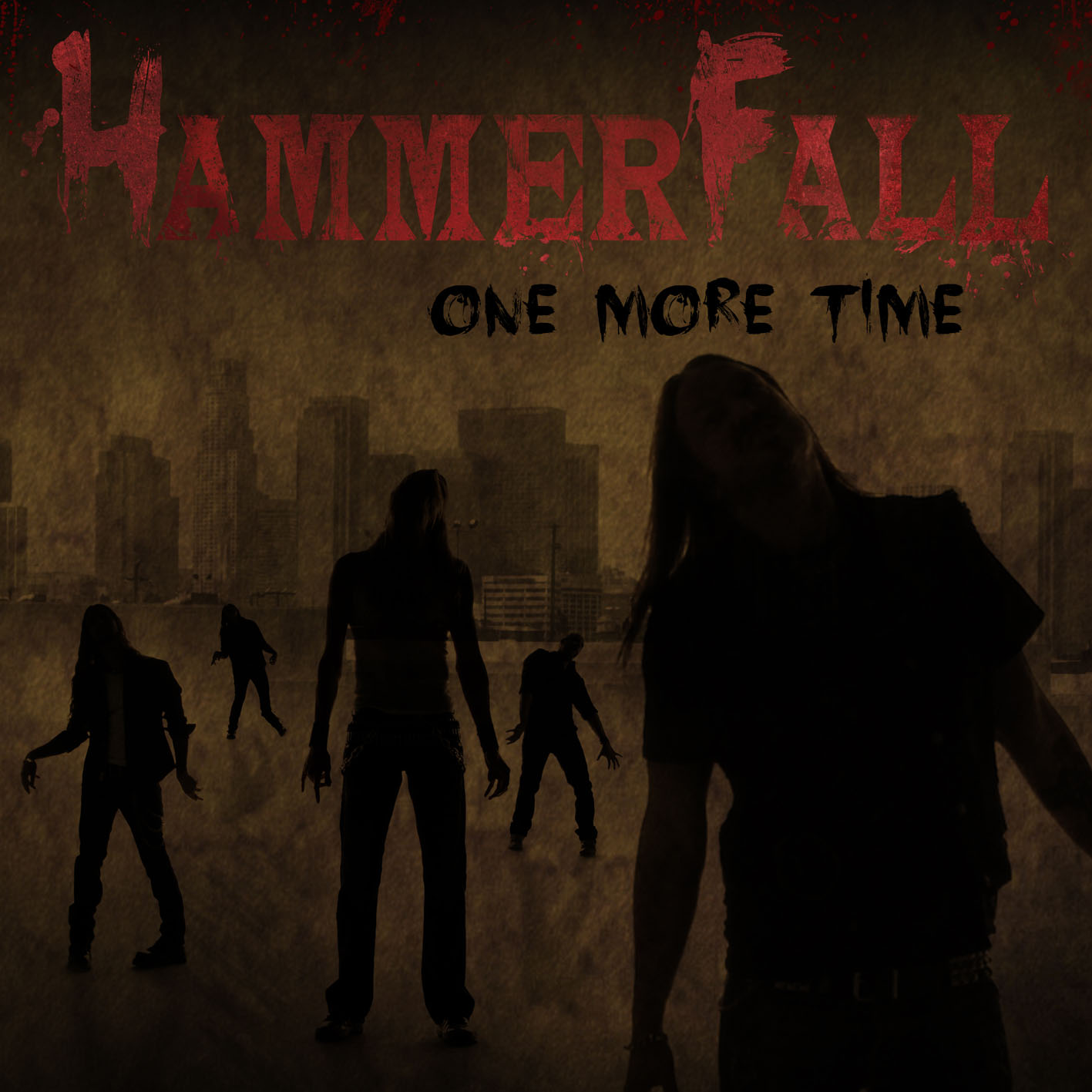 “One More Time,” the new video (which features legions of bloodthirsty zombies) for the track off the new HAMMERFALL album, Infected, is available for worldwide viewing on YouTube. The video was shot by Patrick Ullaeus (DIMMU BORGIR, ENSLAVED, ARCH ENEMY) of Revolver Film. Watch the video here

HAMMERFALL’s eighth studio album will be released in Europe on May 20th and in North America on June 7th. The album was produced & mixed by James Michael (MÖTLEY CRÜE, SCORPIONS, MEAT LOAF).