RATT drummer Bobby Blotzer has dismissed as “overstated” reports that he was arrested in December for assaulting his girlfriend.

According to the web site of the Los Angeles County Sheriff’s Department, Blotzer was arrested on December 17 and was booked at the Santa Clarita Valley Sheriff’s Station on a felony charge. The Metal Sludge web site reported on Wednesday that the charge stems from an alleged domestic assault on Bobby‘s girlfriend, although this has not yet been confirmed by the police.

“The stories of a relationship problem I had in December 2009 are significantly overstated,” Blotzer said in a statement.

“To my friends and fans, you know how gossip over public figures can get blown out of proportion,” he added. “What is being disseminated is not within my character and an insult.

“I was arrested, not charged, for this misunderstanding we had last month. Public record shows that the ‘suspected felony’ charge was dismissed by D.A.’s office.

“I consider this the end of a unfortunate personal family issue that has seeped its way on to the computer screens around the globe.” 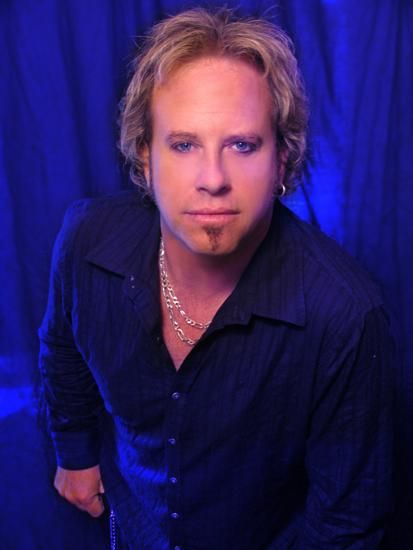 ← Bandit Rock Awards
Please Come Back To The UK! →