Judas Priest was honored with a Grammy in the “Best Metal Performance” category in the pre-telecast ceremony at the 52nd annual Grammy Awards, which are being held tonight (Sunday, January 31) at the Staples Center in Los Angeles. JUDAS PRIEST was nominated for the track “Dissident Aggressor”, from the band’s 2009 live album “A Touch of Evil: Live”. The band’s lead vocalist Rob Halford and drummer Scott Travis accepted the award at the event.

In his acceptance speech, Halford said, “The fifth time is the charm.” According to AOL‘s Noisecreep, he mentioned that PRIEST have been making metal for 25 years and that they still love what they do. He also remembered to thank all the radio stations and press that have supported the band, and he dedicated the award to all heavy metal fans.

The nominees in this year’s “Metal” category were as follows:

Only albums released between October 1, 2008 through August 31, 2009 could be considered for this year’s awards.

The Grammys are determined by 12,000 music industry professionals who belong to the National Academy of Recording Arts & Sciences.

Nominations for the 52nd annual Grammy Awards were announced on December 2, 2009 by The Recording Academy and reflected an eclectic mix of the best and brightest over the past year in music, as determined by the voting members of The Academy. For the second year, nominations for the annual Grammy Awards were announced on primetime television as part of “The Grammy Nominations Concert Live!! — Countdown To Music’s Biggest Night”. The one-hour special — broadcast live on CBS from Club Nokia at L.A. live — featured the announcement of nominations in several categories as well as performances by the BLACK EYED PEAS, DJ/producer David Guetta, Maxwell, Nick Jonas & THE ADMINISTRATION, Sugarland, and host LL Cool J. Presenters included LINKIN PARK, George Lopez, Katy Perry, Smokey Robinson, Ringo Starr, T-Pain, and Dwight Yoakam. 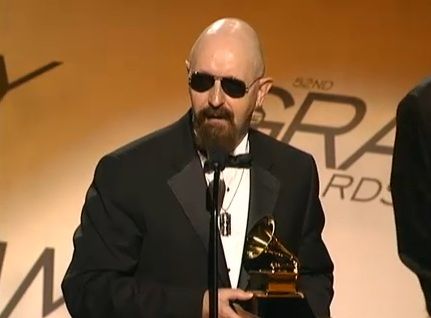 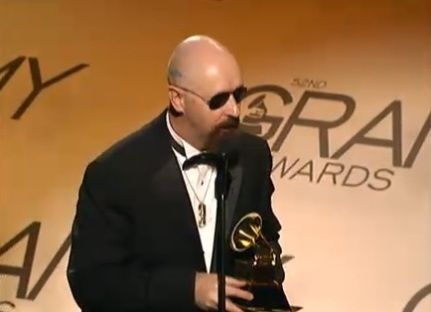