Kaotoxin Records will release a new single from French U.S.-style Death Metallers DARKALL SLAVES on June 3 (June 4th in the UK). “Abysses of Seclusion,” from the revamped, two-vocalist band – featuring past and present members of Unsu, Amputated Repugnance and Visceral Carnage – began as a pre-production demo (Tsun Tsun Productions) that Kaotoxin found so impressive that the label decided to release it as a single featuring two tracks (plus an “intro”) of bulldozer-ing Brutal Death Metal proudly performed in a style that is distinctly American.

With only a self-released EP under their belts (2008) in eight years of existence mostly spent going through a long list of line-up changes, DARKALL SLAVES have nevertheless managed to be noticed and get invited to play such famous Death Metal festivals as Germany’s Death Feast, Belgium’s Mass Deathstruction, Holland’s Neurotic Deathfest (official after-party) and Houten Deathfest, as well as share the stage with peers Defeated Sanity, Gorgasm, God Dethroned, Hate, Lividity, Sinister, Vital Remains, etc. 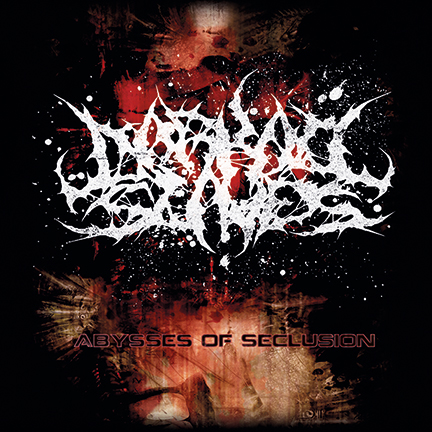