the song taken from the forthcoming covers album ‘Cocaine And Other Good Stuff‘, which will be out on November 13th, 2020 via Livewire/Cargo Records UK. The YouTube video can be viewed here: https://youtu.be/RmejvhvPUBg 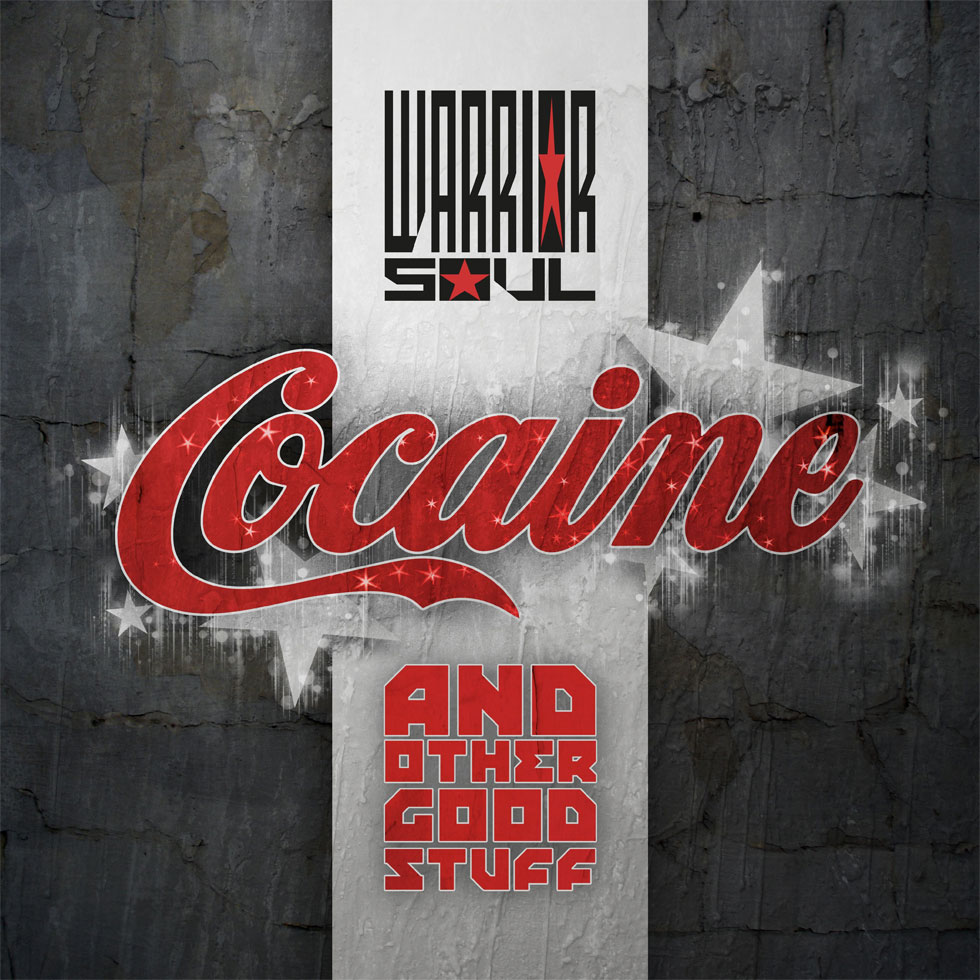 The album is an incendiary compilation of songs that everyone in the band, both current and previous members, had some input choosing, and it shows true honesty in the recordings, making it a fresh take on some very listenable rock jams.

Kory Clarke – “We wanted to make a record that was not about all the crap we are all living in, as it seems like a well worn path for . So, I had to think out of the box“.

The idea for a covers album started when mainman Kory Clarke  was contacted by legendary rock photographer, Alex Ruffini‘s brother, enquiring if Warrior Soul would record a cover of a KISS song, which was Alex Ruffini‘s favourite band, for a tribute in aid of Cancer Research. Warrior Soul recorded ‘Cold Gin‘. Once the band started recording, it sounded really positive and they decided to assemble a complete record of covers ranging from Motörhead to KC and the Sunshine Band.

Kory Clarke – “I contacted many of the musicians who have played with Warrior Soul recently and asked if they wanted to be part of it – everyone was very much up for it and ready to go. We called John Dryland at Livewire/Cargo Records, and he said ‘of course, go for it‘, the irony of recording ‘Good Times Roll’ during a global pandemic really works as you can hear the sneer of sarcasm right through every chorus!”

Warrior Soul are known for recording some electrifying covers previously including songs by Joy Division, Iggy Pop and David Bowie. Kory Clarke has performed on several compilation and tribute albums singing other acts songs but this is the first complete album of its kind from Warrior Soul.

Warrior Soul have taken their straight-ahead, honest, full-on rock n’ roll approach to these songs and encourage you to raise a glass and sterilize your tooter – cause there ain’t no vaccine for this jamdemic.

Warrior Soul is a Hard Rock Band originally from New York City, with band members from Scotland, UK and Scandinavia. The band is lead by Singer Songwriter Kory Clarke. 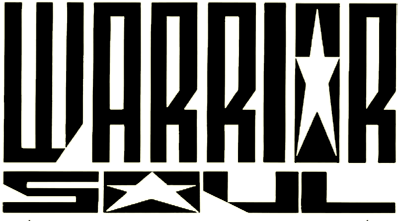